In this guide, you will perform basic queries in Parse and implement a React Native component using these queries. You will learn how to set up and query realistic data using Back4App and React Native.

Query data stored on Back4App from a React Native App.

Let’s create a Profile class, which will be the target of our queries in this guide. On Parse JS Console is possible to run JavaScript code directly, querying and updating your application database contents using the JS SDK commands. Run the code below from your JS Console and insert the data on Back4App. 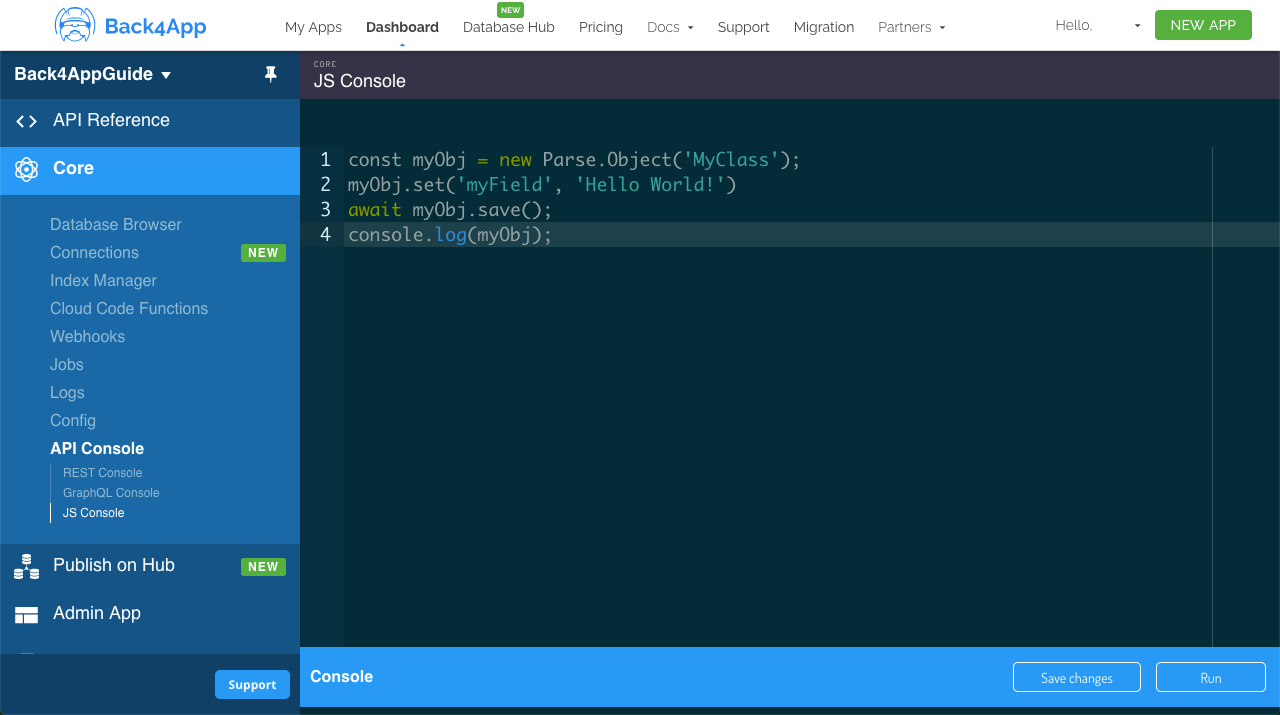 Let’s now use our example queries inside a component in React Native, with a simple interface having a list showing results and also 4 buttons for calling the queries. This is how the component code is laid out, note the doQuery functions, containing the example code form before.

This is how the component should look like after rendering and querying by all the query functions:

At the end of this guide, you learned how basic data queries work on Parse and how to perform them on Back4App from a React Native App. In the next guide, you will explore the Parse.Query full potential using all the methods available on this class.