This is a To Do list application template that helps you to organize your daily tasks.

ToDoo – To Do App Template

ToDoo is a universal application template much similar to Wunderlist. This application will help the users to create unlimited lists where they can add unlimited to dos in the lists. Users can edit the list and their to dos, whenever needed. Even more, along with adding to do lists, users can also set their local notifications which will ring on your device at the specific time which you have set in that. However, users can also create and edit their profiles with full name, email address, and an avatar. Even more, users can also set their own background for to dos and even can reset password if needed with ease. 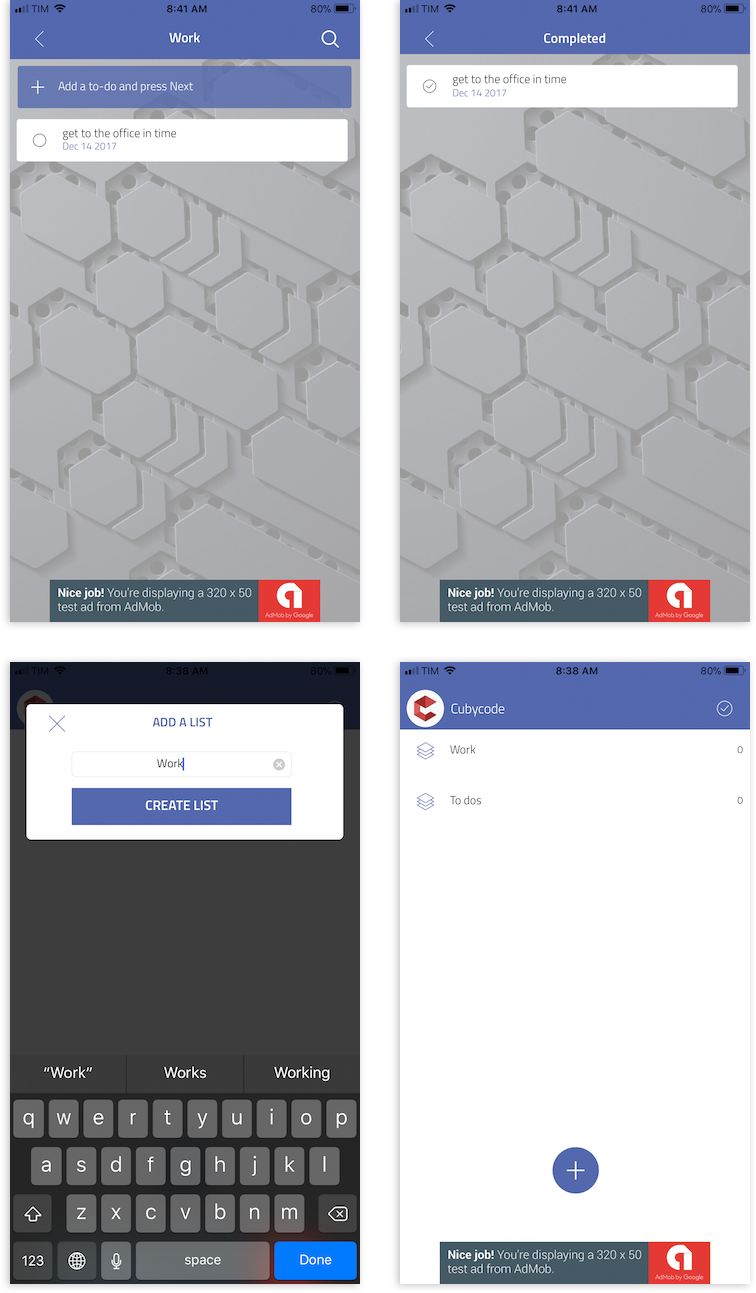 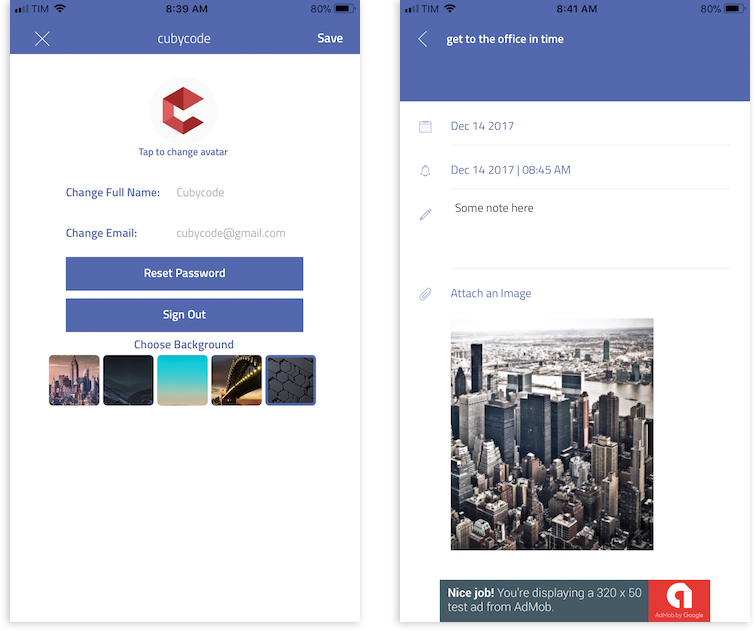 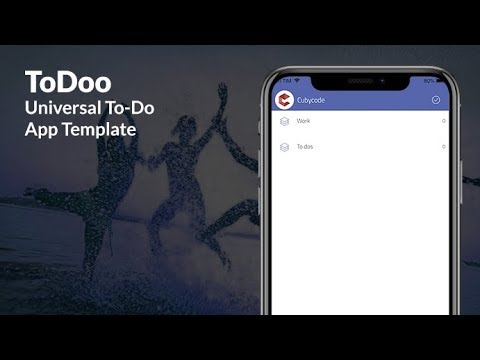 Where can I purchase the template?

To test, edit, open or publish this template you need to have the following things:

What about support services?

We offer free support services to fix any error which is encountered in the original code. However, if you have edited the code and then something happened there, at that time you will be applied with some fee to fix the errors.

I am getting a sign in error in Xcode 8.x, what is it?

This is a bug of XCode 8x with macOS Sierra, which can be fixed easily.